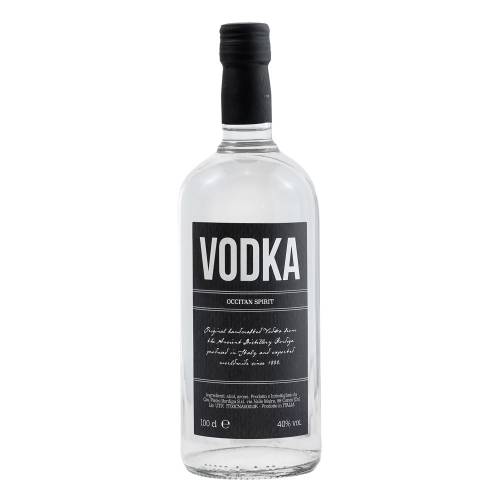 Obtained from different raw materials rich in sugar or starch, such as cereals and potatoes, vodka has its origins in Eastern Europe, between Poland and Russia. The word vodka, in various Slavic languages, is a diminutive of the terms corresponding to English wpord “water”, like saying “small water”. Vodka was brought to Europe by Napoleon but its true diffusion dates back to the 1950s. Already in the nineteenth century, as can be seen in the historic Bordiga recipe book, there was an artisan production of this distillate called “Vodcka”, made yesterday as today, with pure raw materials cultivated and processed here in the Alps that breathe the sea air.