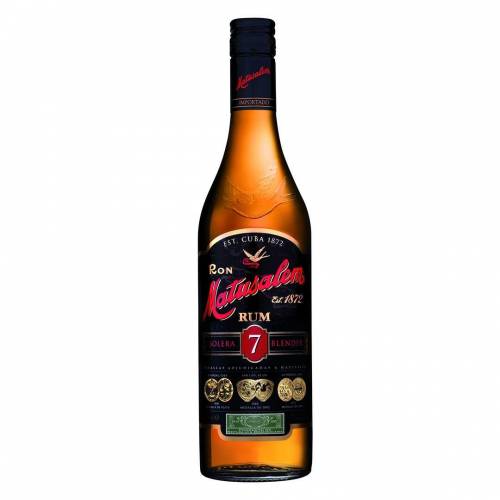 Renamed the "Cognac of Rum", Matusalem rum was Hemingway's favorite. With this strongly characterized rum the American writer loved to prepare his Cuba Libre, the Great Cuba Libre. Matusalem respects the Cuban style of the '50s, a period from which Matusalem rums have occupied the most important slice of the market on the island, thanks to the secret "formula" that has remained unchanged and the Solera method.