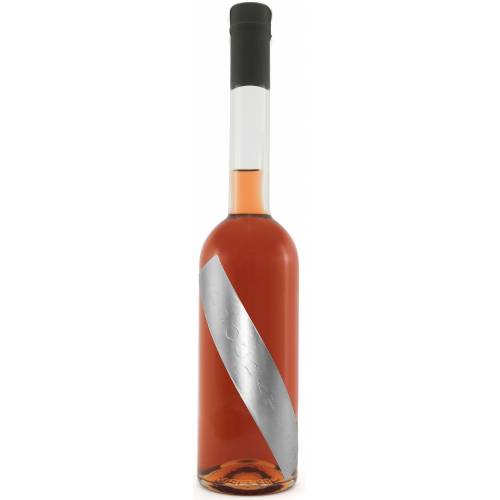 To Ippocrate, father of modern medicine and born in Kos on 460 before Christ, has been attributed the invention of ?vinum absinthiatum?, done through a maceration of dittany?s and Artemisia/absinthium?s flowers into wine. It?s practically the basic recipe for Vermouth, which has been enriched later thanks to merchants from Venice, from Prato and others, who started to import from India, from Indonesia and from East Africa a lot of new spices as cardamom, cinnamon, cloves, nutmeg, rhubarb and others.

Later from America arrived to be included into infusion also vanilla and cinchona bark.

It?s an elaborate wine for meditation, done through a maceration of 15 different herbs and spices, all well indicated on the wine?s label to confirm the authenticity. The addition of cherries then gave the product an aromatic note, fruity but well-integrated overall balance of the product.